Learn about changes to library services in response to COVID-19. 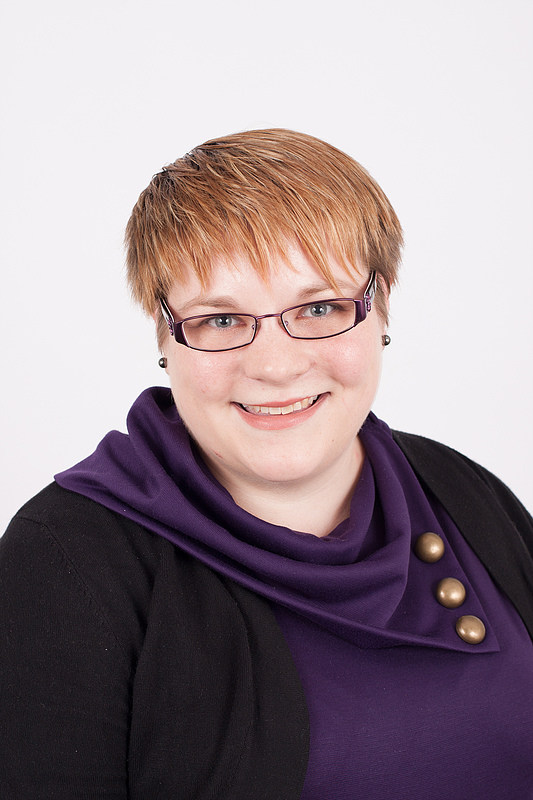 In this guide, you'll find:

Preus has many more resources than are listed in this Guide. If you have questions about the library or accessing resources, please get in touch with your librarian!

These sources are only available in the library building. If you cannot find the information you need in any of the online reference sources above, please contact your librarian and we can discuss options for accessing articles in these items.